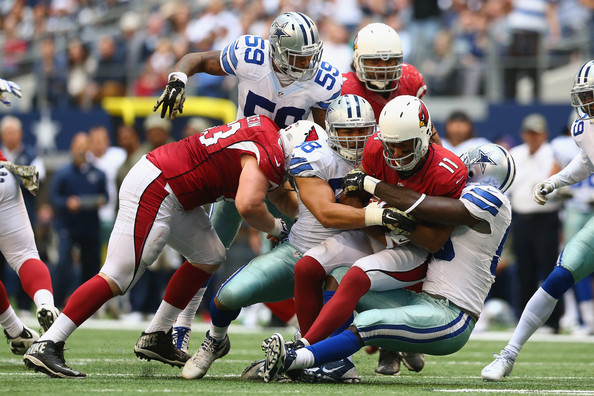 We’re already into the final third of the 2014 NFL season and teams with playoff aspirations are already gearing up for the final homestretch. Most of the pre-tournament favorites are still there but surprisingly a few teams have forced themselves into the playoff discussion with their strong play this season.

The biggest surprise this year has been the Arizona Cardinals. After missing the playoffs last year, they were expected to have a tough time once again in a stacked NFC West that includes defending champion Seattle and 2012 Super Bowl runners-up San Francisco.

The Cardinals had other ideas, though, as they racked up one victory after another to surge not only to the top of their division but the entire NFL with an impressive 9-1 slate. They proved their mettle last week when they beat NFC North leaders Detroit even without their quarterback Carson Palmer who’s out for the season because of an ACL injury. They are currently pegged at +800 to win the whole thing, down from +5,000 at the beginning of the season.

Another team that has taken the league by storm this year is the Dallas Cowboys. Many were skeptical of their chances of winning the title after they missed the playoffs the last two years. Bookmakers seemed to agree as the Cowboys started the season at +7,500 to win the Vince Lombardi trophy.

The Cowboys, however, went on a six-game winning run at the start of the season to put themselves right in the playoff mix. Powering the Cowboys’ run was running back DeMarco Murray who leads the NFL in rushing this season with 1,233 to his name. Dallas is now listed at just +1,600 to win their sixth NFL title.

The Kansas City Chiefs are another team that is right in the thick of the playoff race. The Chiefs are one of the hottest teams in the league as they have won their last five games to go top of the AFC West alongside the Denver Broncos. Their odds of winning the title are now pegged at +1,500, down from +5,000 before the season started.

On the other side of the ball, there are also teams that have disappointed this season. One of those teams is the New York Giants who for the third consecutive season will probably be out of the playoff picture. Many were expecting the Giants to contend this season with their brand-new offense. Unfortunately, that was not the case as they stumbled to the bottom of the NFC East with a 3-7 slate. They are now at +75,000 to win the NFL title. 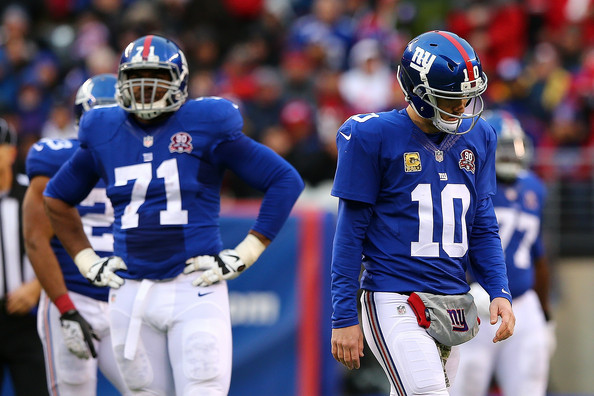 Losing is not only reserved for the Giants though. Just ask the Chicago Bears who have lost five of their last seven outings to go three games behind the Packers and the Lions in the NFC North race. Much of the blame has fallen on Jay Cutler who has failed to impress after signing a mammoth seven-year $126 million deal this past offseason. The Bears’ odds of winning the title are now pegged at +20,000, up from +2,500 before the season started.

Another team that is surprisingly in this list is the New Orleans Saints. The Saints were supposed to have it easy in a relatively weak NFC South but they have struggled mightily this season with their record now at 4-6. The good news is even with that record they are still on top of the division alongside the Atlanta Falcons. Their odds of winning the title have jumped, though, from +700 at the start of the season to +4,500 right now. 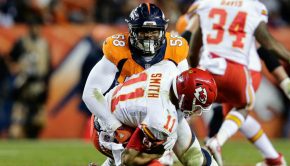 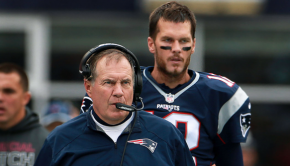 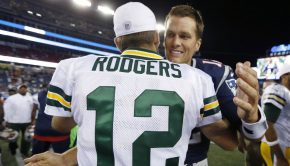